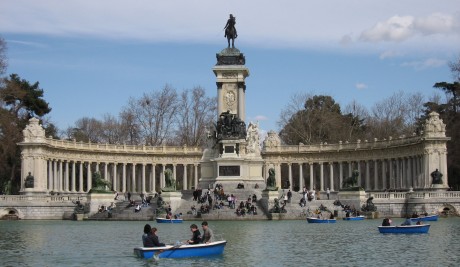 While visiting the Royal Palace, Maria pointed out the statues along the roof line and then down into the gardens.  These statutes are representations of previous saints and kings.  King Charles III ordered the placement of these statues as a symbol of class and future kings followed in the tradition. 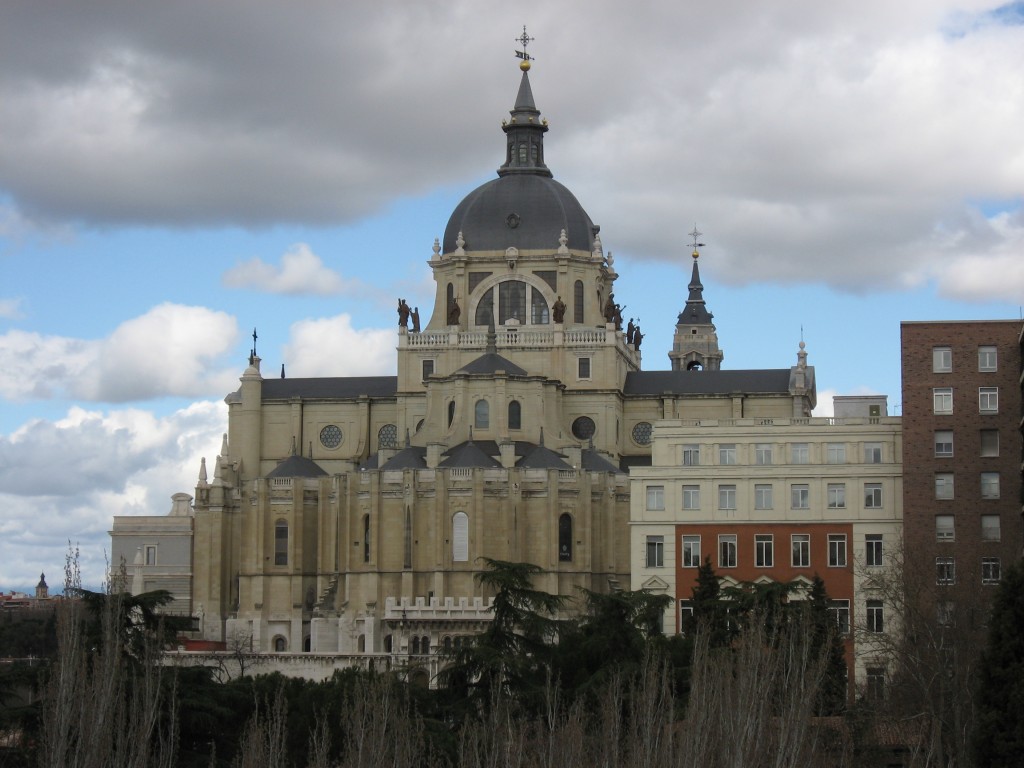 Just past the Palacio Real is the beautiful “Catedral de la Almudena.”  When the capital of Spain was transferred from Toledo to Madrid in 1561, the seat of the Church in Spain remained in Toledo; so the new capital – unusually for a Catholic country – had no cathedral. Plans were discussed as early as the 16th century to build a cathedral in Madrid dedicated to the Virgin of Almudena, but construction did not begin until 1879.  Francisco de Cubas, the Marquis of Cubas, designed and directed the construction in a Gothic revival style. Construction ceased completely during the Spanish Civil War, and the project was abandoned until 1950, when Fernando Chueca Goitia adapted the plans of de Cubas to a baroque exterior to match the grey and white facade of the Palacio Real, which stands directly opposite. The cathedral was not completed until 1993, when it was consecrated by Pope John Paul II. 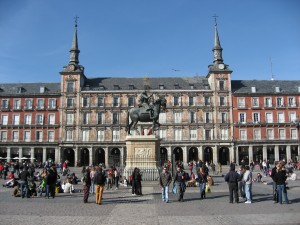 Onward we make our way to the Plaza Mayor for fresh sangria and live entertainment. Capable of holding 50 000 people the plaza was built on a grand scale. During its history it has been used as: a market, open-air theater, bullfighting ring, a place where executions and tournaments were held though nowadays its mainly used as a place to relax in the sun and enjoy the fresh air.

Below, please enjoy a few more photos of my stay in Madrid. 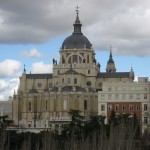 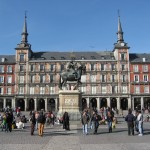 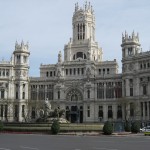 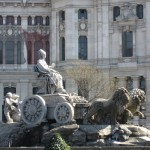 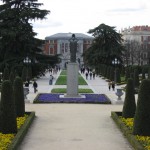 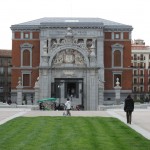 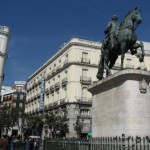 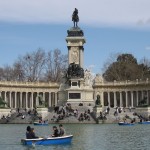