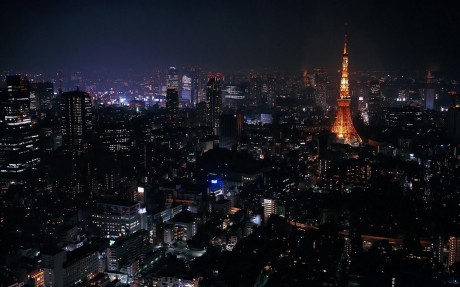 Hello from Tokyo! After a very hard day of travel I have landed in the exciting and fast paced city of Tokyo. My flight from Singapore was cancelled due to an aircraft maintenance problem so I boarded a later flight which landed me in Haneda instead of Narita early in the morning. The drive in was interesting. The taxi or tak-shi driver did not speak any English but lucky for me I had the address of my hotel printed in Japanese to give to him. The taxis all have side-view mirrors mounted on the hood of the vehicles rather than on the side panels. Tokyo at night is unforgettable. All of the skyscrapers are lit with mandatory red lights which blink. This is to prevent small aircraft, such as helicopters, from hitting them. Tokyo reminds me of New York City times ten. It is enormous! With 27 million people the buildings are taller and the space is larger. My hotel is very nice. I am on the 37th floor with panoramic views of Tokyo to the south/southwest. For those of you that have seen the movie “Lost in Translation” I can tell you that it is a perfect match for how you feel landing in Tokyo. Everything is just so foreign. The people are very nice and it is very safe but you have no one to talk to and very little you can read.

There are few countries which rival the United States in terms of technology but Japan is one of them. Everything here is highly advanced from the light switches in the hotel room to the fiber internet connection to toilets which play music, have water spray cleaning and heated seats (see pic below). The metro system is the most advanced in the world with the bullet trains that reach about 220 mph.

I will be taking a Tak-shi over to my office tomorrow to meet the team I have been working with via phone over the last 18 months. I am looking forward to talking to learning more about this great city and all it as to offer. 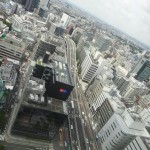 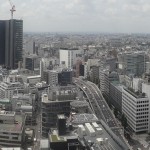 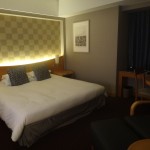 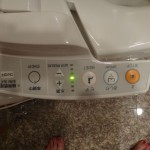 Settings on the Toilet 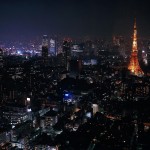 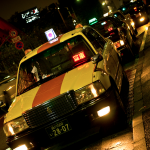